Get More Teaching Done, Wherever Your Classroom May Be

The award-winning, one-stop hybrid classroom and learning management platform for teachers and trainers 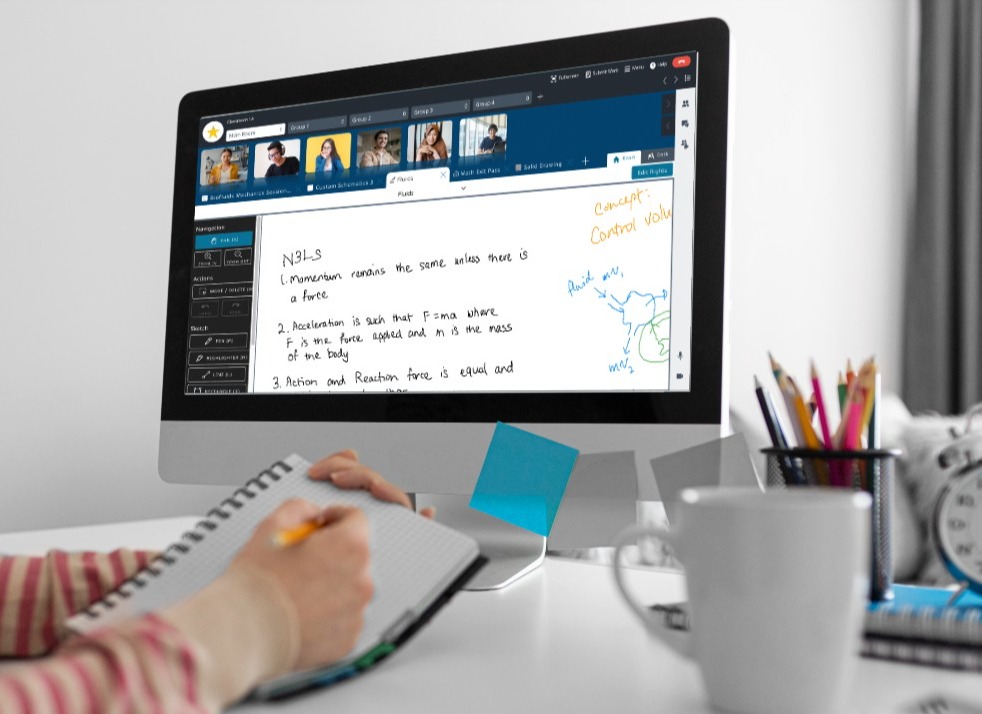 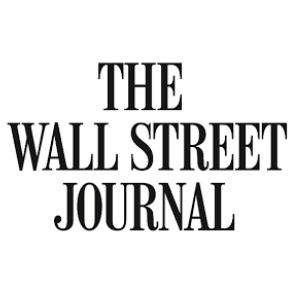 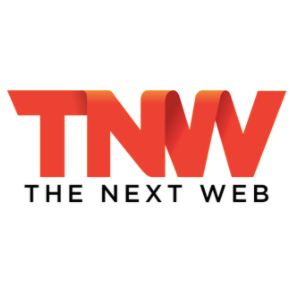 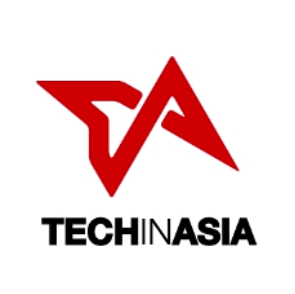 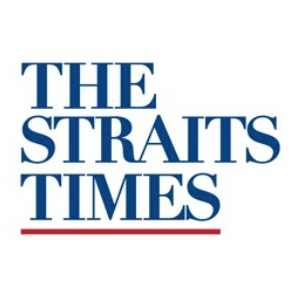 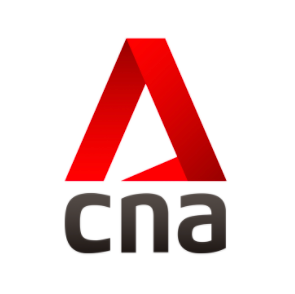 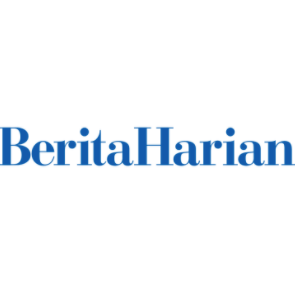 Designed with educators, for educators

Conducting an online class is more than just having another live video-conference. Which is why ClassDo has all the tools and workflows teachers and trainers need to deliver their lessons effectively and interactively, no matter where the classroom is. 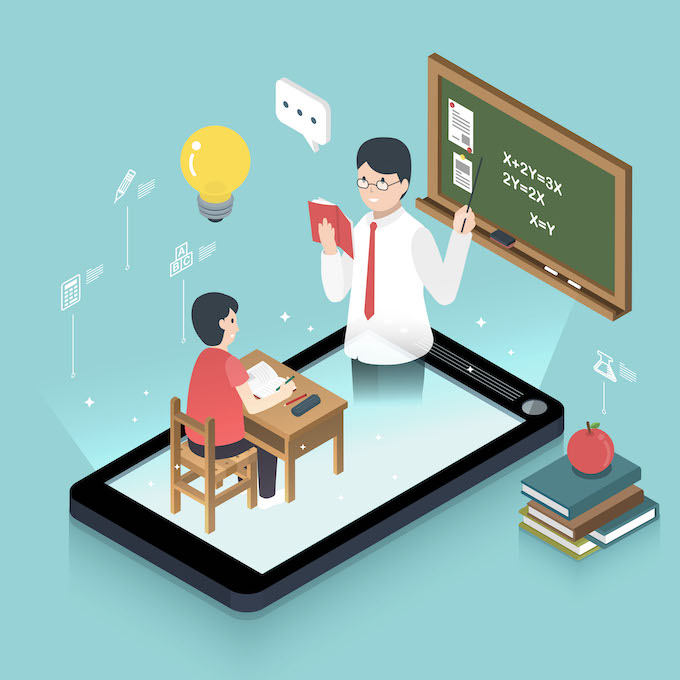 Whether your audience is remote - or even a unique blend of face-to-face and remote participants  - there are tools and workflows available to enable smooth and hassle-free delivery of content for every unique hybrid learning environment. 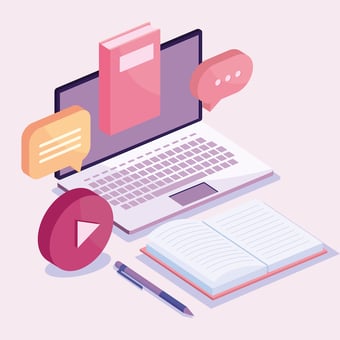 Stop the fumbling between different apps by having all at your fingertips within ClassDo's platform. Switch seamlessly between multi-modal learning tools with a click to deliver interactive and engaging sessions.

When schools had to close, our classes were not affected. With ClassDo, there wasn’t a day where our tuition classes got disrupted. Our tutors immediately went online through ClassDo, and our weekly lessons continued for the 3,000 students.

During the circuit breaker last year, we had to quickly move our face to face tuition business online. With the help of the team at ClassDo we smoothly transitioned all of our classes within 48 hours. ClassDo’s interactive platform makes the lessons far more engaging for the student, and teacher, meaning the student can participate in the lesson as if in the same room. This interaction is what makes ClassDo stand out from the conferencing software available. Parents were initially sceptical about having lessons online, but once they saw how involved in the lesson the student was, they were thrilled with the outcome. We were able to maintain 85% of our classes over the circuit breaker, having never taught an online class before. By offering online lessons, it has enabled us to offer classes to students overseas as well as continue with students once they have left Singapore.

ClassDo is the closest to face-to-face classroom learning experience I’ve found. I relied heavily on Zoom for online teaching previously. But I have migrated to ClassDo a very convinced user. ClassDo has unique features that allow teachers to track windows that are open on students’ devices, and allow students to share their hard copy class exercises with teachers in real time. In enabling teachers to identify strengths and weaknesses in students’ work – be it on screen or on paper - during live lessons, ClassDo fills a very important gap in remote teaching that cannot be met by mere videoconferencing platforms. It is as close as it gets to that “look-over-the-shoulder” experience in the physical classroom. My teachers and I have also been able to use ClassDo’s one-of-a-kind virtual desks for every student to customise personalised lesson learning objectives effectively. With its integrated online file repository, we can easily disseminate, mark and track worksheets completion and corrections. ClassDo’s very responsive live tech support team also relieves us from having to do tech support ourselves!

I started using ClassDo to conduct online lessons since November 2019 and have never regretted my choice. ClassDo has all the necessary functions for both educators and learners to make learning efficient and effective. All my teaching notes and students’ worksheets are saved and downloadable. I like how my students can easily access them for revision on any device any time after lessons. The platform is also user-friendly with excellent customer service. Thank you ClassDo for always improving your platform to better support users in remote learning.

The circuit breaker (CB) implemented last year to curb the spread of Covid19 meant students on the MENDAKI Tuition Scheme (MTS) were unable to attend their tuition classes as usual. However, this did not mean that the guidance for the around 3,000 MTS students stopped just like that during the CB for two months. This was because MENDAKI had successfully moved all tuition classes organised at nearly 90 centers into online, through ClassDo's virtual classrooms.

MENDAKI's Deputy Chief Executive Officer (CEO), Ms Aidaroyani Adam, said the collaboration with ClassDo was not the first but an extension of previous collaborations. Two years ago, MENDAKI had used ClassDo's virtual classroom to offer online tuition for its students on a small scale.

"We moved the MTS classes conducted at the mosque to the ClassDo platform when mosques were ordered to close around March. Then when CB started in April, we expanded the use of the platform and started offering e-MTS. We found the platform very useful and easy to use by both tutors and students. This had allowed weekly classes to run as usual," she said.

MENDAKI is still using the ClassDo platform as some MTS classes are still conducted online.

All the Tools and workflows you need at your fingertips

Participate, collaborate, and Learn at your own pace

Get the most out of every online class with tools that facilitate knowledge sharing, collaboration with peers as well as receive feedback from the facilitators in real time. 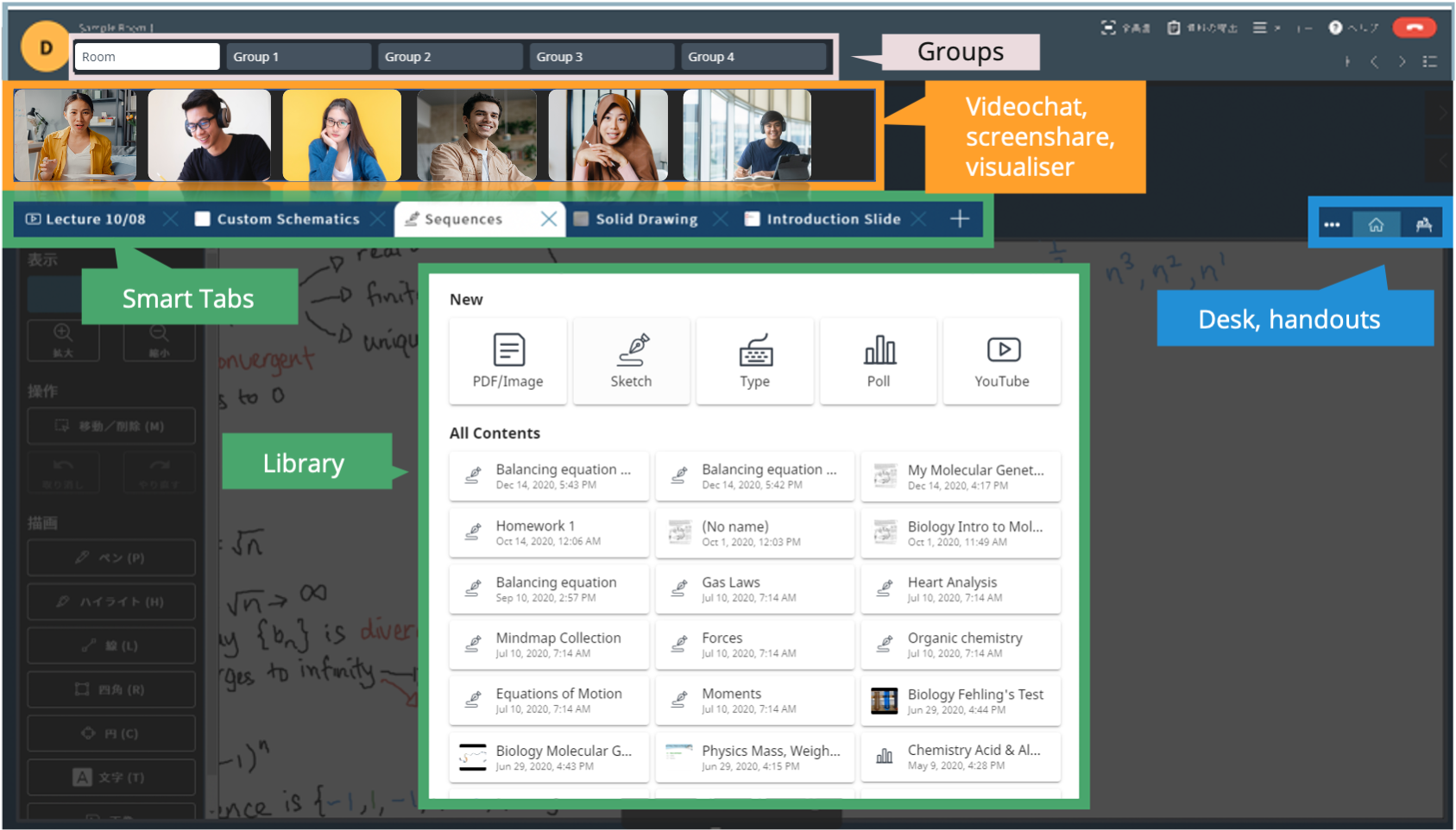 Class and Personnel management made easy